It’s been a while. Apparently having a kiddo in school is much more demanding than I anticipated. Give me a break I am not a 20 something mom. However, I make up for the energy I lack though in wisdom — right???  BUT this was a new one for me and so interesting I had to share! 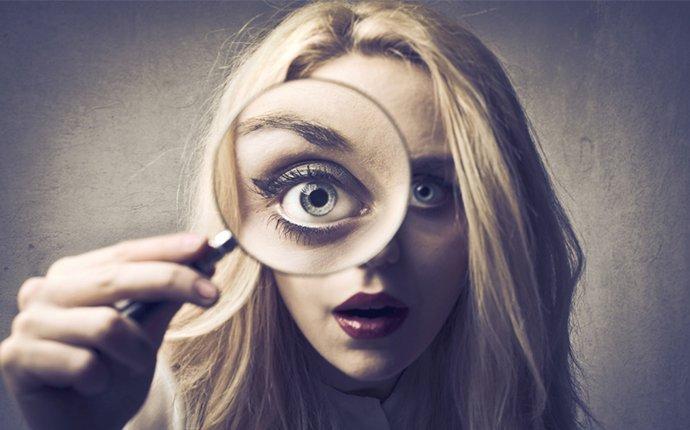 I got this video from my sister yesterday morning. Small – tiny – pinhead size bugs crawling all over her window. My response? Photo Op! Grabbed my handy Iphone with the super awesome zoom lens and headed over. Mites for sure. But what kind?????

There are several mite options and we were both praying they were not for the love of all things . . . bird mites or even worse rodent mites. Because rodent mites are thing you all. And they bite people. That is awful. Which is why Pest Control exists.

So we (pest guy and myself) arrived to the crime scene and began to investigate (interpretation I took pictures while he went in the crawl space). – No signs of birds or rodents in the rafters or crawl space (phew). Zoomed in with my handy camera (see video) and you can see that these little guys are red with some long front legs. Clover mites. And actually referring to them as “guys” would be incorrect. Their population is composed entirely of females and they don’t need males to reproduce. (#girlpower). They feed on grass (not people – insert sigh of relief) and are common in the spring (which is what our current weather is acting like) and fall. They like the long grass (which up until the day prior was growing freely under the outdoor trampoline).  Mystery solved. Harmless but annoying.

A quick treatment from us and a little clean up for her with some paper towels and windex.

Just for fun I told my husband before we got there to look at them and tell her she has bedbugs. I promise we don’t do that for our regular customers – but for a few seconds it was priceless.

Guard Pest Control was terrific. Great to work with. Took the time to explain what was needed and the path forward. Happy I chose them!