Home › Blog › Are You Having A Hard Time Dealing With Hornets In Snohomish?

Are You Having A Hard Time Dealing With Hornets In Snohomish?

You might already want to recoil in fear when you hear the word hornet. Hornets in Snohomish are always upsetting to find flying around your yard. They are stinging insects that do have the ability to inject venom, and if you've been stung by one, you know how much it can hurt. Even if you don't wind up with serious side effects from the venom, you could still endure painful swelling around the sting wound.

No one wants to have hornets around their Snohomish yard, but it can seem impossible to get rid of them once they invade. Luckily, you don't have to go through the process of hornet removal on your own. Our hornet control professionals at Guard Pest Control have many years of experience dealing with these terrifying stinging insects, and we can remove and deter them from your yard. Keep reading to learn how to deal with hornets around your Snohomish property. 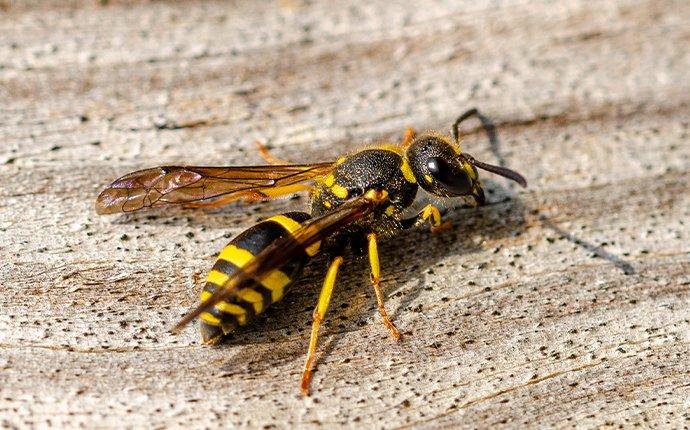 Though the terms "wasp" and "hornet" are terms often used interchangeably, making them easy to confuse, it's important to realize that they do not actually mean the same thing.

There is only one true species of hornet in the entire United States. It is the European hornet, also known as the brown hornet. Most of the species referred to as hornets in the country are wasps.

Here's what to know:

Overall, dealing with hornets and wasps around your yard is similar. It's not always necessary to know the exact species you're dealing with, as most prevention and removal methods are the same for all the wasps and hornets in the area.

When dealing with stinging insects around your yard, you need to know about the specific risks they create. Here are three problems hornets and wasps cause:

The best way to deter and remove hornets is to obtain wasp control services from professionals.

If you don't already have these stinging insects around, now is the ideal time to work on preventing their arrival. These tips can make your property less attractive to hornets:

These steps aren't a guarantee that you'll never have hornets around your Snohomish home, but they can reduce the risk.

What To Do When DIY Hornet Prevention Fails

Unfortunately, you could still wind up with hornets even with your best efforts. In this case, the easiest and safest way to remove them is with Snohomish pest control services from Guard Pest Control. We remove nests and then devise a plan to keep hornets from returning. Call us today to request your quote and to learn more about our residential and commercial pest control services in Snohomish.